It was an old, big suitcase with many stickers on it. It belonged to my father. As a child, I always used to throw myself on that suitcase whenever my father arrived at home. 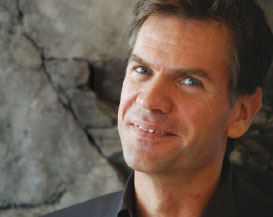 The suitcase had the smell of badly ventilated train compartments, however this did not disturb me, on the contrary: I knew that there was a carved elephant made of rosewood in it, which was for me. My father, Horst Krömer, was a tea taster and travelled across the whole world, and sometimes foreign looking men and women were sitting in our kitchen. Once he said to my mother, Leni “Oh, beautiful! You have brewed Ceylon Uva Pekoe today”. I also wanted to go there. I was longing to be able to recognise tea according to its region and its leaf degree.

So I learned the art of tea tasting in England, India and Kenya. Cup by cup. For the London tea auction I tested up to 1,000 sorts of tea every day, and during my trips around the globe I met significant actors in this industry.

In 1993, I started my own business as a tea taster and tea importer in Vienna with Teegarten. Since then, I have been importing tea from all over the world and delivering it to Central Europe and North America. The customers of my merchandise include, among others, renowned food industry and commercial company groups.

Thanks to this fact, I detect the latest trends and developments in the tea bag, the tea cup as well as in the ice tea sectors worldwide. What is still important for me is to be able to have a cup of tea with all my partners personally. Not least because of this I often get on the plane, and I am one of the most widely travelled merchants of Austria. And now it is me who is now standing in front of the door with the suitcase – of course with elephants for my children … 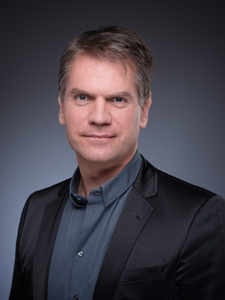 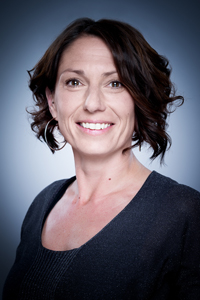 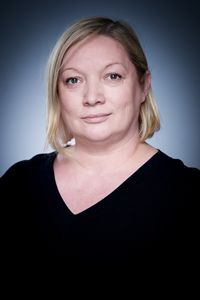 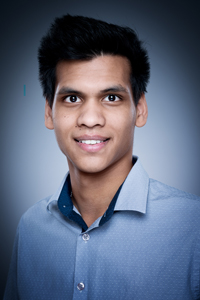